Murder is the most serious offenses with which a person can be charged. A Class A-1 felony, murder is punishable by life in prison without the possibility of parole. Combating a murder charge requires competent, experienced and aggressive counsel. Dalbir Singh & Associates P.C. has a solid track record of successfully defending our clients against criminal prosecution. Our firm comprehend the gravity of your situation and are prepared to fight passionately to defend your rights.

We handle the toughest cases

Yet regardless of whether the prosecution charges you with either of these crimes, the penalties against you are severe. Experienced homicide lawyers in NY can build a solid criminal defense for you if you are charged with any of the offense listed below:

Building a defense against a murder charge in New York

Pleading requirements: Generally, the crime of murder has two important elements: the defendant intended to kill the victim and the defendant did in fact kill the victim. If the defendant did not intend to kill the victim, then the defendant is usually found guilty of a lesser crime such as manslaughter. The term often is used because there are a few variations on this theme in New York. The plainest variation is the felony murder law. This law allows a defendant to be charged with murder if the defendant unintentionally caused the death of an innocent person during, or immediately after, the commission of certain serious felonies including kidnapping, arson, rape and burglary. Like most crimes in New York, murder is separated into degrees based on several aggravating factors. The two degrees of murder in New York are set forth below with some of the elements the prosecution must plead and prove for each degree:

a) The victim (or the intended victim) was a police officer, judge, ambulance driver, peace officer or other class of individual identified in the statute, the defendant knew or reasonably should have known the status of the victim and the victim was at the time of the murder acting in his or her official duties

c) The murder was a “murder for hire” or contract killing

d) The defendant acted in an especially cruel and wanton manner pursuant to a course of conduct intended to inflict torture upon the victim prior to the victim’s death.

Issues with discovery: Depending on the nature of the crime, the discovery process in a murder case can be quite extensive. Because murder is the most serious of all crimes, the prosecution can be expected to utilize every conceivable type of evidence at its disposal including exhaustive crime scene forensic evidence, DNA evidence, blood type analysis and ballistics and other weapons evidence. Other important discoverable materials may include witness statements, police reports, video and photographic evidence and expert reports.

Murder defense from renown criminal law attorneys. Defending against a murder charge is a difficult but attainable goal. If you or someone you love is arrested for murder, let the Law Offices of Dalbir Singh & Associates provide you with competent counsel.

Learn more about your Form I-864, Affidavit of Support, responsibilities: 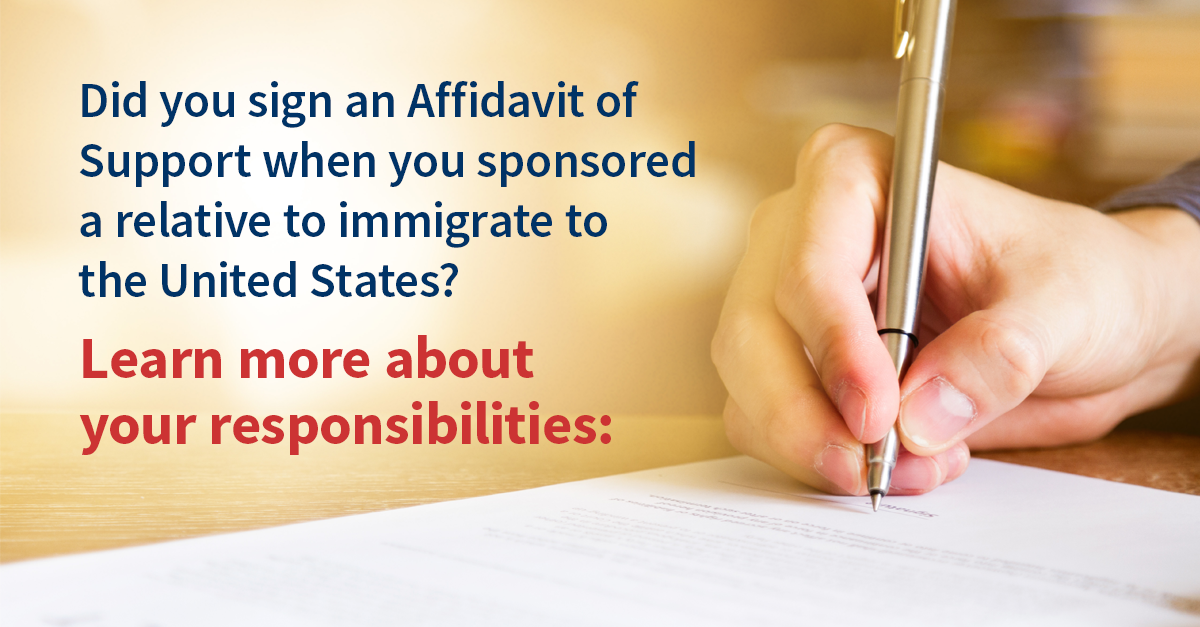